My mission is to provide dependable, quality service. I strive to get the job done quickly and minimize your computer downtime. I aim to be reputable, courteous, honest, and patient.
Click for remote support
Mac
Windows 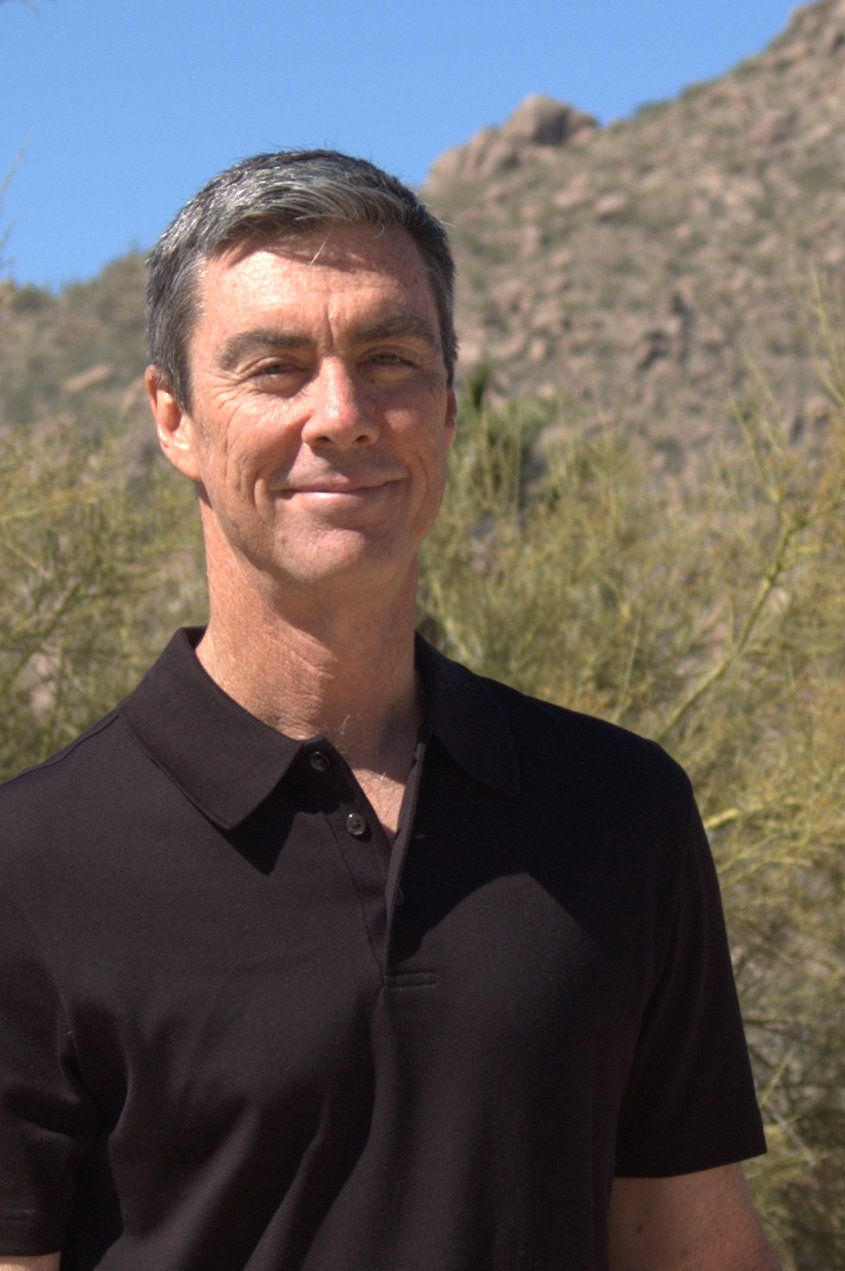